John was first introduced to clubfoot in 1994 when Dr. Ignacio Ponseti from the University of Iowa paid a visit to him, inquiring if he would be able to make a clubfoot model to train doctors on the “Ponseti” method. John was able to make many of these in the coming years so that Dr. Ponseti could “show” the doctors what he had been talking about for the last 40 years, his no-surgery approach to clubfoot treatment.

John left his job at Civco Medical Instruments in May 2002, to work on a more comfortable shoe for babies with clubfeet, at the urging of Dr. Ponseti. After two years of various designs for the new shoes, it was accepted by the doctors and MD Orthopaedics was born. In the last 17 years, MD Orthopaedics has shipped the shoes and brace to 125 countries and employs 33 people.

From MD Orthopaedics, On His Path came into existence in 2009 to give 50 percent of the profit away, as The Lord had convicted John to do when MD became a reality. On His Path supports all the clubfoot clinics in El Salvador, which were previously supported by CURE International. OHP also has a major interest in Mexico, helping children there. Not to mention many other countries where OHP has partnered with other ministries to not only treat the physical needs but to present The Gospel of Jesus Christ.

John Mitchell has lived in southeast Iowa his entire life and has been married to his wife, Jean, for 36 years. Together, they have raised three grown sons and still have a daughter at home. 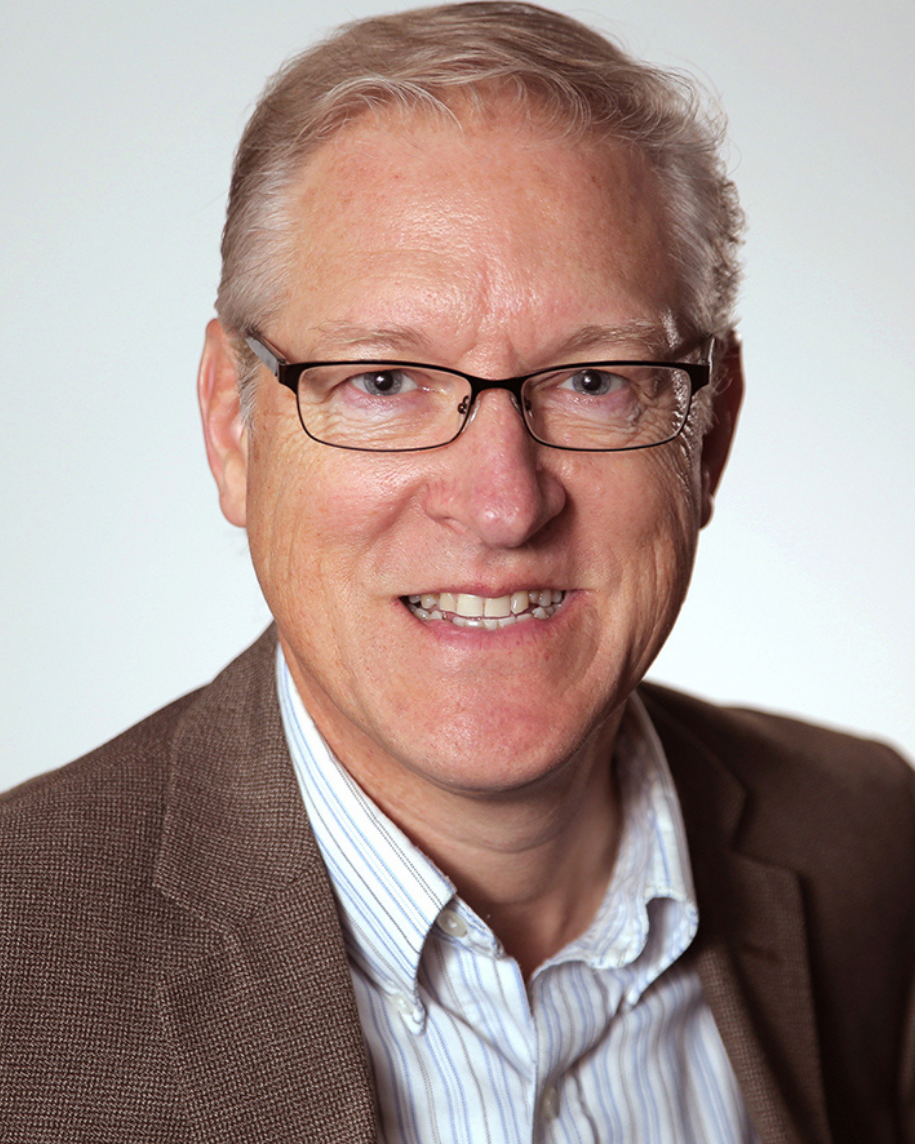